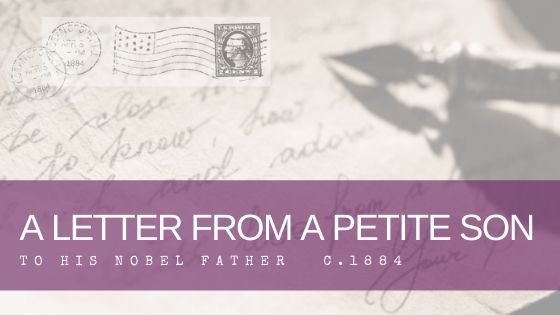 The grape was born from a cross breeding of Syrah and Pelourin of the Rhone Valley. These two Rhone grapes were selected for breeding by botanist François Durif of Montpellier France. The pollen from Syrah pollinated the flower of Pelourisin. His intent was to create a grape with many of the attributes of fine Syrah but with a resistance to downy mildew. Originally called Durif, he named it after himself. The grape was later also referred to as Petite Syrah and Petit Syrah as it was often perceived to be a “dwarf” clone of Syrah rather than its own variety. (Lost in translation: Petite speaks to the size of the grape rather than its “Junior” relationship to its Father.)

Petite Sirah arrived in California in the late circa 1884 as a source for the mission vineyards. A rich grape with ample tannin, it quickly took to the California climate and much like a golden retriever, was a happy go lucky fellow and proved quite adaptable in fact. It wasn’t long before vine cuttings were cultivated and planted to vine across many areas of the state.

Like many immigrants, Petite Sirah has lived the tale of an incredible journey. It is an all-American pioneering story in every sense of the word. A survivor of the Phylloxera epidemic, Prohibition (1920-1933-our country’s worst experiment), the great depression and two world wars; this hearty soul of a grape was fueled by American fortitude and perseverance.

Petite Sirah once California’s most widely planted grape in California is on the rise again.

Petite Sirah reached the height of its popularity by mid century. It’s plantings were successful and found in all areas of California from the sandy soils of Lodi and Amador to the rich sedimentary soil of the Napa Valley. It thrived as a field blend grape under a plethora of fancy sounding names that did nothing to identify the contents of the bottle. It was also mistakenly bottled as Syrah. Following the end of WWII the new wave of immigrants arrived with cuttings from the old world intent of forging a new life in a land not ravaged by war. They brought with them classic noble grapes of Cabernet, Chardonnay, Syrah and Pinot Noir. Like starlets drawn to the lights of Hollywood these exciting new kids on the block arrived with verve and ambition and pushed the Petite Prince aside. But not for long…

DNA testing in 1972 performed by Dr. Carole Merideth of UC Davis, Enology and Viticulture Department, confirmed Petite’s true noble heritage and set the stage for decades of Ampelography research to follow. Petite Sirah received its proper recognition as an “American Heritage Grape” for its contribution to the American Wine Industry in 2013.

The Graph below provided by the Petite Sirah Growers and Producer Advocacy Organization shows the exponential growth in acreage. For more information or membership information HERE

Today, Petite Sirah is thriving as new plantings are on the rise.

In 2019 Petite Sirah was the 5th most planted grape in California. It’s a testament to it’s thriving spirit. Global warming is testing the rules of nature. Growers across the state are searching for varieties which can handle the heat in the kitchen and produce great wines under stress. Petite Sirah proves once again, it is adaptable and valuable. Of course it is. After all, its roots run deep in those hills of gold.

Aratas Wine (translation, “a harvest of gold”) is a distinguished Napa Valley producer with a dedicated focus on Petite Sirah. Click HERE TO ORDER WINE

“This well-made wine showcases the variety well… concentrated and structured”