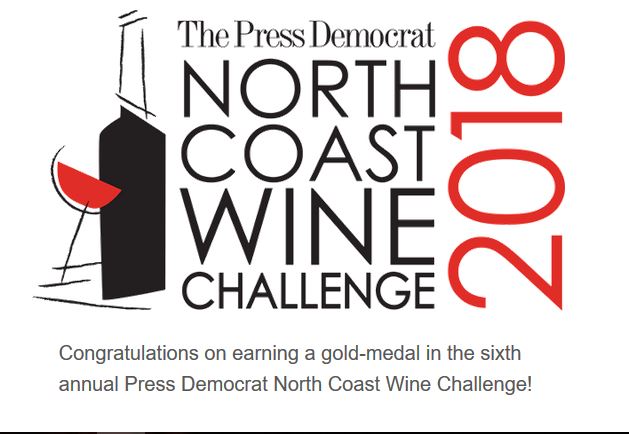 Although wine competitions often start with white wines, reflecting the way people drink, chief judge Daryl Groom said he changed it up because red wines benefit from being evaluated earlier in the day.

“While your palate is fresh, it’s easier to judge the more challenging wines, which are the reds,” Groom said. “Then we break for lunch, and we judge the whites.”

This was the first year the blind tasting competition was held at the fairgrounds in Santa Rosa rather than at the Hilton Sonoma Wine County hotel, which was destroyed in the October wildfires.

Inside Saralee & Richard’s Barn, the 28 judges sat at round tables faced with numbered wine glasses. The judging panels for the blind tasting were divided into a mix of palates: a winemaker, a sommelier, a wine buyer or member of the media.

The two-day competition drew 1,014 entries from 185 wineries, including 39 wineries new to the contest. Only wines made from grapes grown in the six North Coast counties of Sonoma, Mendocino, Lake, Marin, Napa and Solano were eligible.

The competition, presented by The Press Democrat, continues to grow and evolve under the leadership of Groom, who launched a mentor ship program last year for young associate judges nominated from the wine industry. In 2014, he created an even playing field by doing away with price categories — except for a luxury class for wines retailing over $75.”

The Press Democrat was awarded the Pulitzer Prize on Monday, the highest award in American journalism, for its coverage of the most devastating wildfires in California history.
The newspaper was honored in the category of Breaking News for its online and print coverage of the October fires, which killed 40 people and destroyed 6,190 homes in the region.The Pulitzer Committee lauded the paper “for lucid and tenacious coverage of historic wildfires that ravaged the city of Santa Rosa and Sonoma County, expertly utilizing an array of tools, including photography, video and social media platforms, to bring clarity to its readers — in real time and in subsequent in-depth reporting.” Kevin McCallum, April 16, 2018 The Press Democrat

“the highest rating I’ve ever given a Petite Sirah” 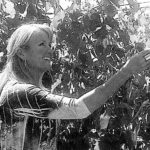 If God invented a better food pairing than petite sirah and steely ribeye, she has not yet revealed it to me.